Located roughly 7 miles south of downtown Washington DC, along the banks of the Potomac River is Alexandria VA, with a population of nearly 160,000. Alexandria is a city that, due to its proximity with the nation’s capital, is heavily populated by federal employees. Because of this, Alexandria is the highest income, independent city in Virginia.

A Brief History of Alexandria VA 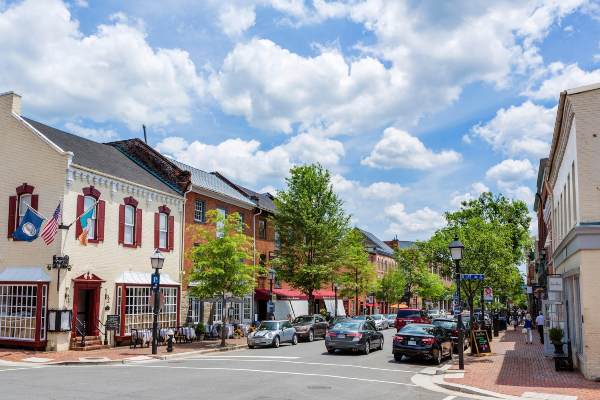 The area on the west bank of the Potomac River that is now Alexandria has been settled on far before it was founded in 1749 by Scottish merchants. In his exploration of the Chesapeake Bay in 1608, John Smith sailed up the Potomac River recounts many different indigenous peoples that were settled on the banks of both sides of the river. Artifacts found along the banks and throughout Alexandria indicate that Native Americans visited the area beginning about 13,000 years ago.

Alexandria today mainly consists of a 6,000 acre parcel that was traded to John Alexander in 1669 for 6,000 pounds of tobacco. Throughout the 17th and 18th centuries, Alexandria because a massive shipping port that was renown for their tobacco, thriving as a trading hub. Rolling into the 19th century, Alexandria became the center of the slave trade, sending thousands of enslaved black people to the south. In contrast, the city was also well known for having flourishing “free black communities”. Over the last century, this city has transformed from a city of industry into an extremely diverse, affluent community.

If your Alexandria VA home or business is damaged by a water related disaster, you need a restoration company that you can trust. At RA Hyman, we offer full-service water damage restoration and we are ready 24 hours a day, 365 days a year to respond to your water damage emergency.

Following a fire related disaster, it is important to begin the restoration process immediately to minimize any further damage to your Alexandria VA home or business. At RA Hyman Restoration, we offer fire board up, fire damage restoration, and fire damage repairs.

Alexandria VA is known for its historical ties, and as a local restoration company, RA Hyman are specialists in historic restoration and rehabilitation. Our technicians have the experience and the certification to complete restoration jobs of any size or complexity.

RA Hyman Restoration professional home remodeling services. With our years of experience in the restoration and construction industries, we have the skillset, licensing and equipment to remodel your home, working with your vision, and listening to your wants and needs. 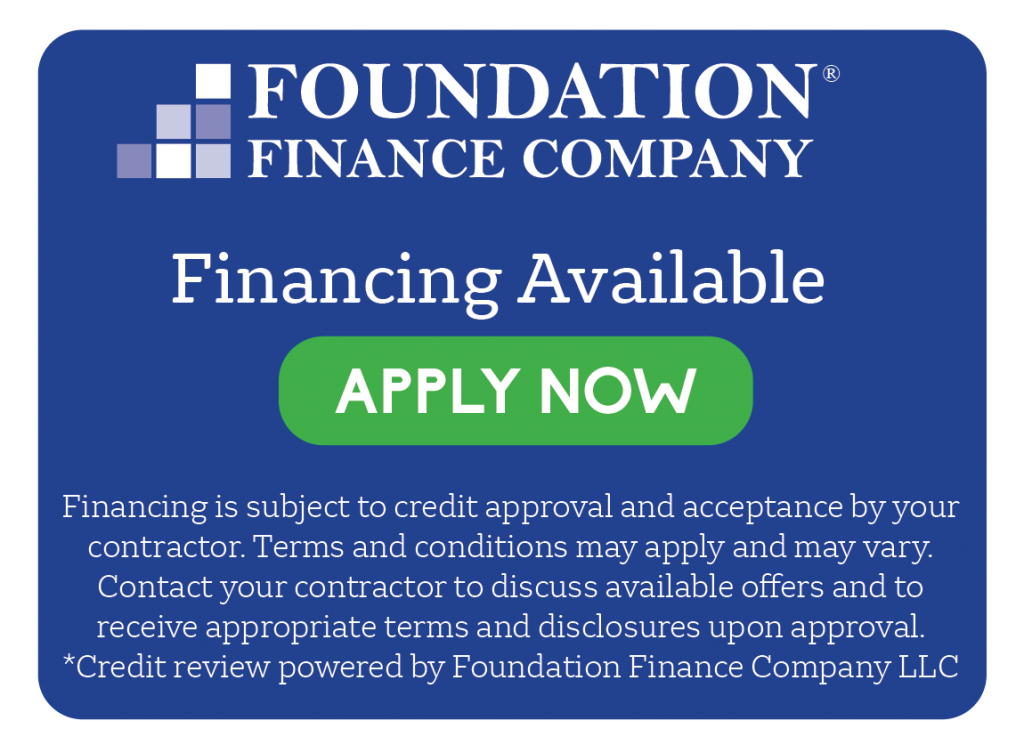