The County of Fairfax is located in the northeastern corner of Virginia. Fairfax County borders both the City of Alexandria and Arlington County and is considered a suburb of Washington, D.C. though it does have some urban and rural pockets.

The county is home to 1,150,309 residents, making it the most populous county in the state, and the Washington-Arlington-Alexandria Metropolitan Statistical Area. 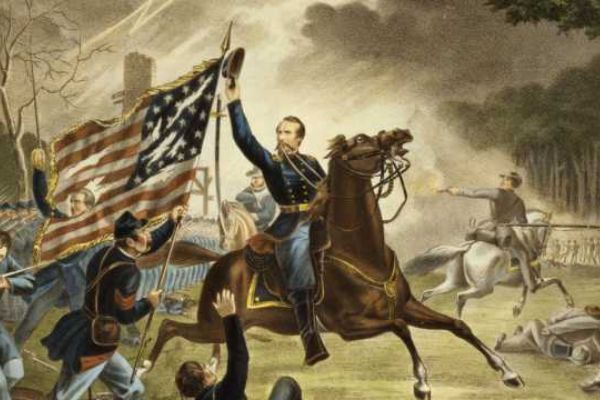 Fairfax County was once the land of the Taux people, also known as the Doeg or Dogue. That is, until Virginian colonists from the Northern Neck region drove the Doeg out of this area and into Maryland around 1670.

Fairfax County was formed in the mid 1800’s after separating from the northern part of Prince William County. It was named after Thomas Fairfax. The area became home to George Washington, who built his home, Mount Vernon, facing the Potomac River.

In 1789, part of Fairfax County was ceded to the federal government to form the District of Columbia, only to return to Virginia 57 years later.

The battles of Bull Run during the Civil War took place in Fairfax County along with the Battle of Chantilly or Ox Hill. The area experienced suburban boom in the aftermath of the second World War. Fairfax County VA grew rapidly during this time in both population and diversity.

RA Hyman Restoration, Inc. is proud to serve the Fairfax County VA region for property cleanup and remodeling services. This includes water damage Annandale and beyond.

Water-related disasters can cause damage to your Fairfax County VA home in a short time, so a quick response is really important. Call RA Hyman Restoration for expert water damage repairs. We are skilled at remediating warped flooring, compromised walls, and contaminated building materials. Call us now to schedule an inspection of your water damage repair needs.

Storms aren't uncommon in Fairfax County VA, and when they happen, your property can be damaged by wind, rain, and/or tree limbs. If your home is damaged, it is essential to contact a storm damage restoration company as soon as possible. RA Hyman Restoration responds 24/7 to provide storm damage board up and storm damage repairs.

Fairfax County VA is filled with historic homes and buildings that represent our history and hold memories and connections to our roots. Instead of starting from scratch, give RA Hyman Restoration, Inc. a call. We have ample experience blending past and present to provide a functional, yet aesthetically appealing solution.

If a disaster has caused significant damages to your Fairfax County VA home, RA Hyman Restoration, Inc. is here to help with our professional home remodeling services. We will work with you to bring your vision to life. Our certified technicians will listen to your design desires and executing them flawlessly.